You know how sometimes an idea will pop into your head and then you can't rest until that idea becomes reality?  Today I had visions of Sugarpill's Buttercupcake intermingling with Acidberry and I knew I had to make it a real thing!

Here is the result: 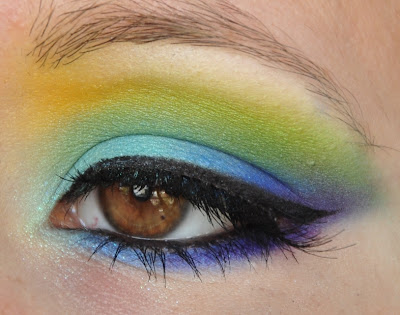 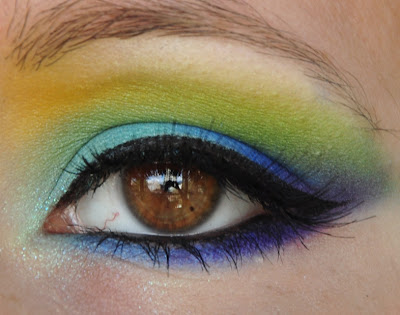 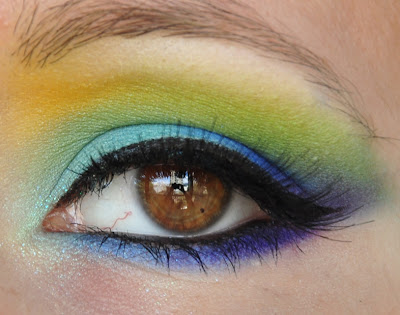 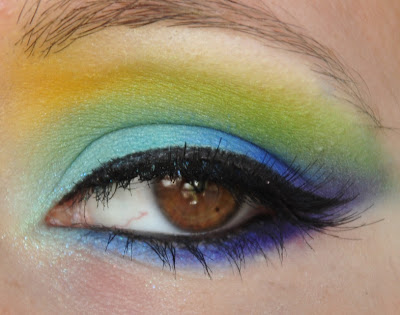 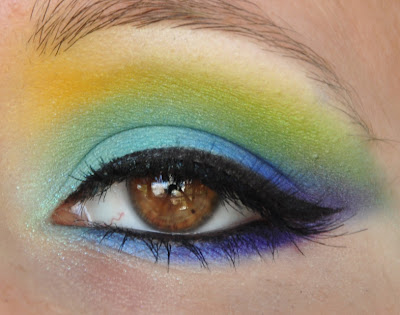 I used quite a lot of my pressed Sugarpill colours to achieve this look and I was quite pleased with how it came out!

What is *your* favorite pressed Sugarpill shadow?  I really can't decide!  I love them all and I can hardly wait for Sugarpill to release their new pressed shadows in the summer.  I'm hoping most of them are vegan!!

The other day I was checking around the Madd Style Cosmetics FB fan page to see what colours the lovely ladies wanted to see used.  The *ever* wonderful Tiffany (yep, the very same one that was one of the original models for MSC!) requested that I use some Frankenberry and I just could not resist her or it (it's a lovely cool-toned light pink).

This was the result:

If you'd like to find out how I achieved this look--please keep on reading!

Tonight I had the idea to combine Sugarpill's Acidberry & Velocity with a darker blue by Madd Style Cosmetics on the lid.  I wasn't sure if I was going to go for a more blackened lid look, but I do like how it all turned out in the end!  Mixing bright creases with a smokier lid sure is a fun time, I think!  What do you think? 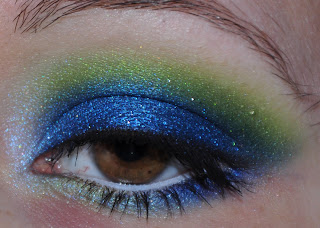 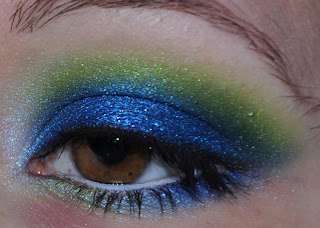 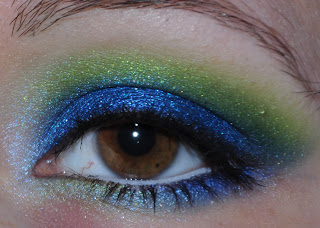