What did you get up to today?  I got up to...the sun!  There is an awful lot of it in Florida!  Thankfully it is not as hot as it was when I was here in 2011 in August!  That was almost unbearable!!!!  I don't do well in heat overall!  Once in a while though, it's nice! 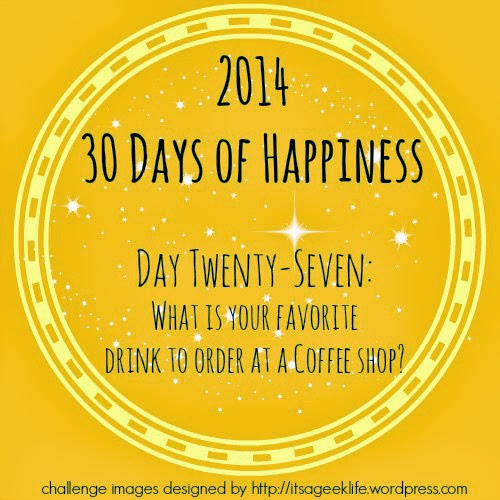 I like tea!  I haven't had any caffeine in a long time.  It's been almost two years?  Or wait...has it been two years?  I didn't decide to give it up consciously, but one day I realized that I hadn't had it in a long time...so I just decided to never have it again (I like to give things up.  Chocolate, cake, cookies, soda/pop...the list keeps growing!).  But I love me some tea.  I recently got an Organic Cinnamon/Vanilla Rooibos at a tea shop in Vancouver and I LOVE it.  I really do miss traditional Black or White Chai Tea--but Cinnamon Rooibos might fill a large part of the void for me!

The thing about a tea though....is that I don't like to drink it when it's very hot.  I'm *always* scared that I will burn myself and thus I pretty much always wait too long to start drinking it!  :)